Morels: Where did they start? 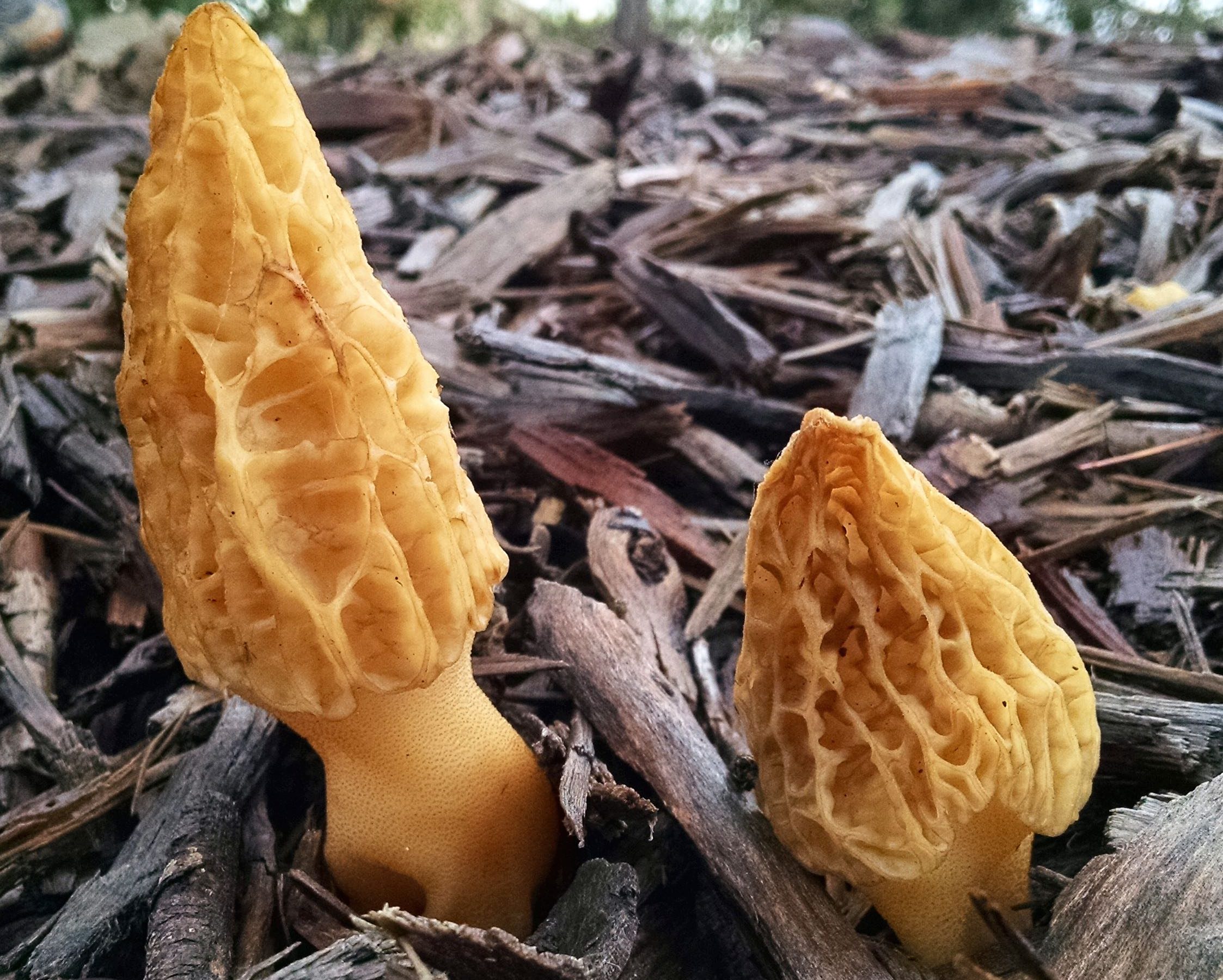 With the start of Morel season, it’s interesting to contemplate where Morels themselves started. Studies published within the last 11 years suggest that Morels originated in North America. A Study published 18 March 2021 reexamines the evidence.

There are over 80 Morchella (Morel) species distributed around the world, mostly in the Northern hemisphere. The oldest Morel branch has just two species: M. rufobrunnea (blushing morel, woodchip morel) and M. anatolica.

M. rufobrunnea, shown in the photo above (Copyright © 2017 Jacob Kalichman), is found widely in North America (including Oregon). It was long thought to occur only in the New World, but more recently has been collected around the Mediterranean and in Australia. M. anatolica, on the other hand, has been found only in the Mediterranean basin.

The newest study considers the old evidence, adding new specimens, genetic sequencing, and historical climatic information to decipher the origin of the three Morel branches (“clades” or sections). Those branches are:

Here’s what the study concludes:

Is this the final word on the origin of Morels? Maybe not. While the order in which Morels evolved is straightforward, evidence of where they first evolved is open to different interpretations. The authors point out that:

“ancestral reconstructions should not be viewed as definitive or immutable, but more as a work-in-progress toward a deeper understanding of the genus at a global scale.”